“According to the General Statistics Office (GSO), Vietnam’s 2021 GDP growth in the second quarter increased by 6.61 per cent and in the first 6 months expanded by 5.64 per cent year-on-year. These remarkable growth rates have helped to maintain the country’s economy despite facing the most serious COVID-19 outbreak, attributed to two factors: the low starting point in the same period last year and the impressive recovery in manufacturing.” 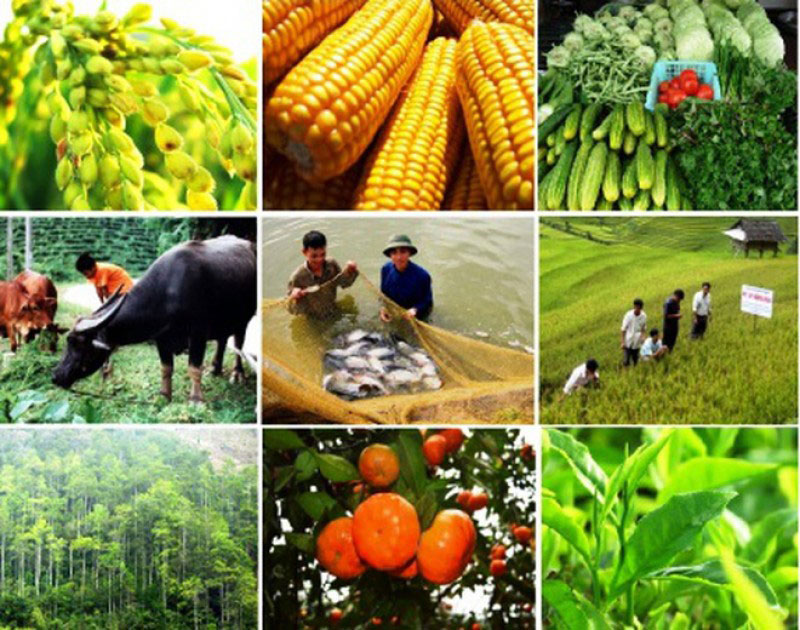 Particularly, in H1 with 5.64 per cent rise, the agriculture – forestry – fishery sector increased by 3.82 per cent; the industrial – construction sector grew 8.36 per cent, with industrial production prevailed with 9.3 per cent; the service sector expanded by 3.96 per cent – supported by market service industries such as wholesaling, retail, banking and finance. Exports rose by 24.05 per cent, with the total amount increased by 28.4 per cent – equivalent to a contribution of USD 157.63 billion. Mr. Le Trung Hieu, Head of the National Account System under the GSO, said that this H1’s GDP rate was nothing unusual for following two reasons:

First, the above high growth figures are compared to those of last year’s H1, which were very low at the time COVID-19 first hit Vietnam. The ability to contain the pandemic has been a big success of Vietnam since 2020, being known as the only country in ASEAN to achieve an annual positive growth. However, facing the fourth outbreak which has become more complicated due to the highly infectious Delta variant spread in the northern industrial areas like Bac Giang Province, the country’s commercial capital Ho Chi Minh City and neighbor provinces , Capital Economics predict that the economy is likely to suffer in the months ahead. According to the Ministry of Planning and Investment, the rate was lower than the prior forecast of 5.8 per cent. Therefore, to complete the goal of 6 per cent growth this year, Vietnam needs a 6.3 per cent rate in the second half. This is a challenging goal that requires a lot of determination and efforts of the private sector and all citizens. 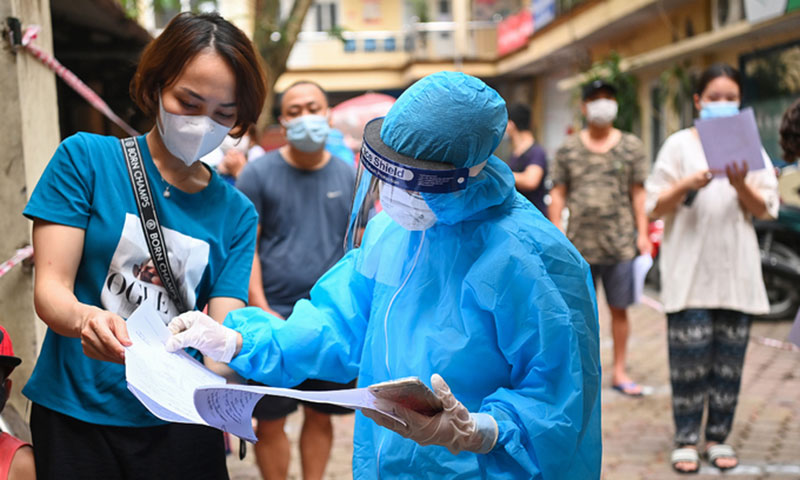 Second, the recovery of the manufacturing and processing sector has been one of the key strategies of the Authorities to sustain the macroeconomic stability. Mr. Pham Dinh Thuy, Head of Industrial Statistics Division under the GSO, said that the growth of industrial sector in H1 was only 0.1 per cent lower than that of 2019, prior to the COVID-19 pandemic. Thanks to the “China plus one” strategy, EVFTA and other advantages, Vietnam is remaining the top country in exports, especially in electronic goods, garments and shoes. Experts said that besides industries, the impressive growth rate was also supported by the development in services, retail and agriculture, with the rate of 4.3 per cent, 4.9 per cent and 4.11 per cent, respectively. 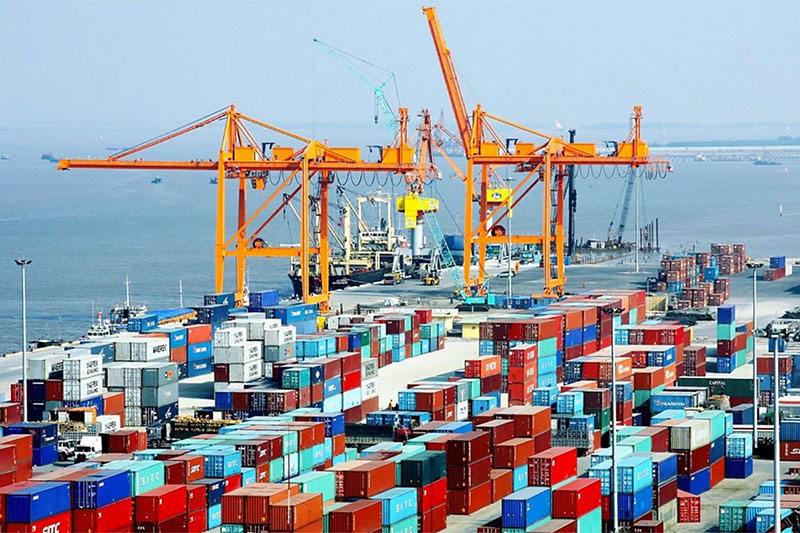 The Asian Development Bank once forecasted in April that Vietnam’s GDP could peak at 6.7 per cent in 2021, the highest among SEA nations. With the current good performance combined with strict pandemic controls, we can expect to reach to this number when the full-scale domestic economic activities go back to normal in the nearest time.