In past years, several reports have made an environmental and moral case for growing the market for green buildings. An IFC report released today makes the business case for doing so.

The market potential for green buildings in cities in developing countries is astronomical—an estimated $24.7 trillion by 2030, according to the IFC report Green Buildings: A Finance and Policy Blueprint for Emerging Markets. It breaks down that number by regions and by residential and commercial markets, and draws attention to developers, bankers, and investors who have found innovative ways to create profitable business models while going green.

“The report clearly underscores what the global green building community has been saying for a long time—that green buildings are good for people, are good for the planet, and are good for profit,” said Mahesh Ramanujam, president and chief executive officer of the U.S. Green Building Council. “In order to take green buildings to the next level, we must continue to clearly communicate how they can help save costs, improve value, attract new capital, and improve the social and economic health of their communities.” 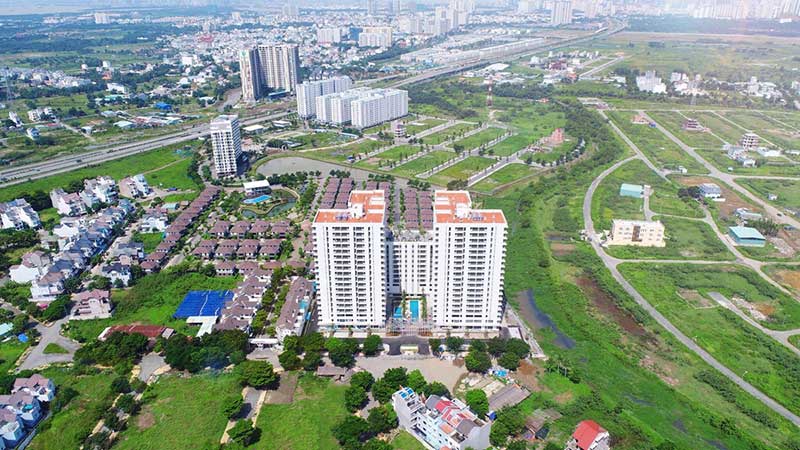 The numbers are based on future population growth forecasts—more than half of the world’s urban population will be in East Asia Pacific and South Asia by 2030—and on the important finding that 60 percent of the global area expected to be urban in 2030 has yet to be built. 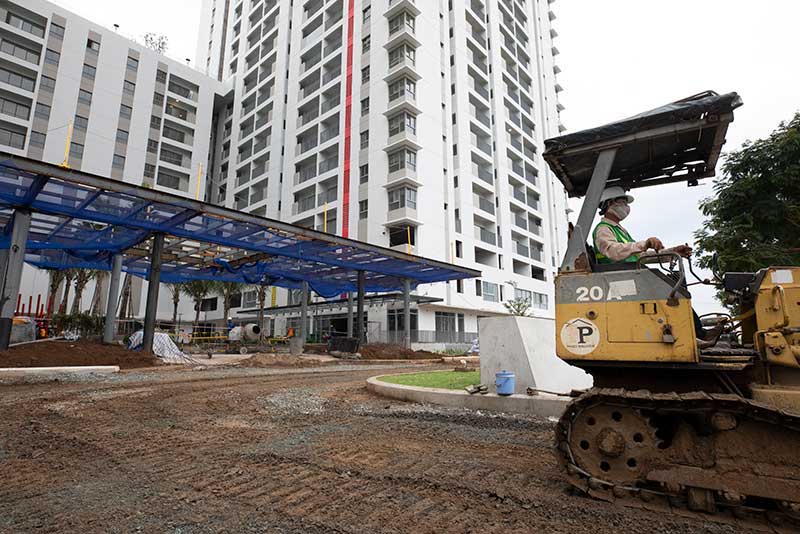 Countries in East Asia and the Pacific present a $16 trillion investment opportunity by 2030. © Kirk Kenny/IFC

Those still-to-be built homes and commercial structures, according to the report’s authors, are where the greatest opportunity exists: building green from the start, as opposed to renovating existing structures. The report shows that some businesses and banks already are doing that, and their experiences can inform others.

“Green buildings are an investment opportunity that teaches us the better the quality and sustainability of the project, the better the investment can become,” Alzbeta Klein, IFC’s director and global head of Climate Business, said in an interview. “There has been a perception that building green is more expensive. The report dispels several myths around that and shows that, in the long run, it’s more affordable to build green. In many commercial real estate markets, for instance, green buildings carry greater value. In residential buildings, people value it more and that helps resale as well.

Green buildings comprise a relatively small share of global construction now—global investments accounted for $423 billion of the $5 trillion spent on building construction and renovation in 2017. But the market is expected to grow at a compound annual rate of more than 10 percent between 2017 and 2023, according to the Principles for Responsible Investment. 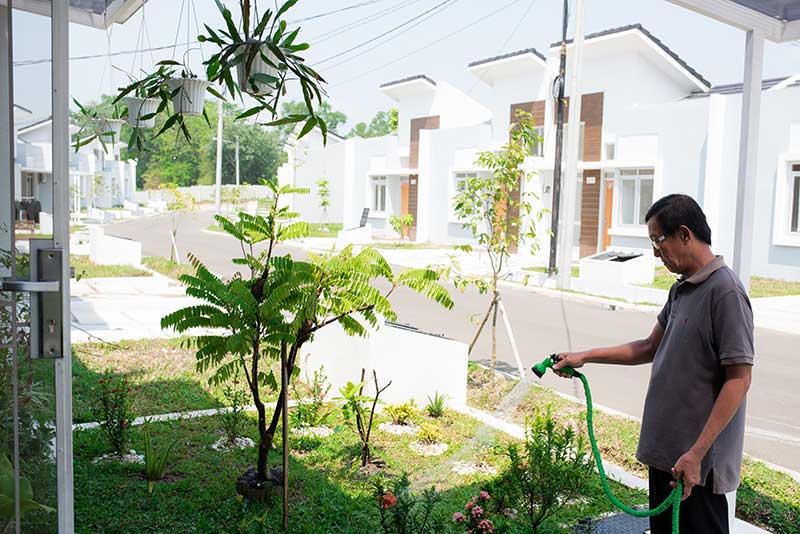 The Citra Maja Raya in Jakarta is surrounded by schools, markets, and medical facilities. © Kirk Kenny/IFC

In Latin America, Bancolombia, Colombia’s largest bank, financed an expansion into green construction with a $117 million green bond with IFC in 2016. Using those proceeds, the bank offered green construction financing at a rate 0.5 to 2 percent lower than conventional loans – with the lower rates going to projects that are certified green. But that wasn’t all. Bancolombia helped build a pipeline of projects by holding events in 17 cities around the country, attracting 500 property developers. The lower rates and robust marketing strategy resulted in financing for 25 developers’ green construction projects within just a few months.

“We’ve been on a journey of convincing developers to build green and undergo the process of certification,” said Michelle Espinach, sustainable bank manager for Promerica. She said that interest from developers has picked up, noting that when the project started, she was “chasing developers and now they are calling me. There are multiple residential developers who want to certify green.”

Anders Lindquist, EchoStone’s founder and chief business development officer, said in an interview that one of the company’s key lessons so far was the importance of building trust with the government—which meant building quality homes that would last. One key part of the deal was that the government provided the plots of land in return for a share of the profits.

“Building green is a good business model because you can attract better funding for the projects and because it helps to get support from the government,” Lindquist said. “To get that support, you need to stand out and show you are adding value to the community.” 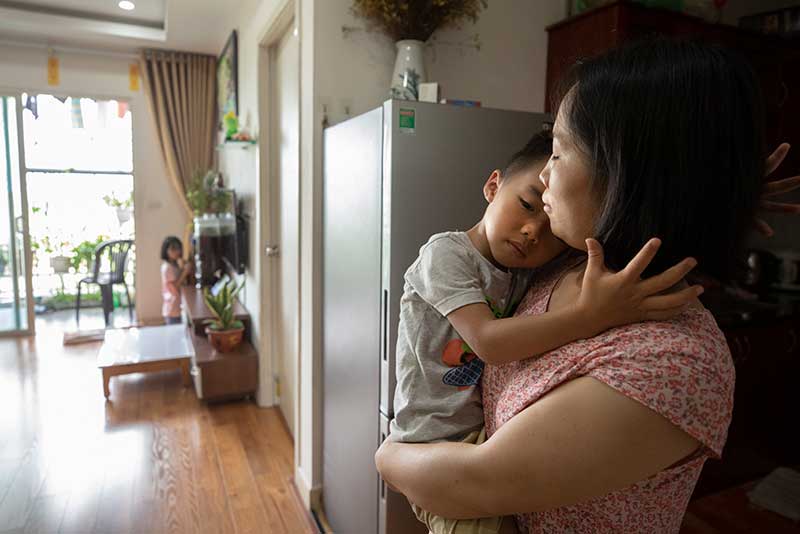 Thoa Ngo comforts her son, Quan Le, in their new apartment in Hanoi, earlier this year. The complex is an EDGE-certified building, and residents say the construction has helped cut utility bills. © Dominic Chavez/IFC

“We have started to educate the market about the value of green buildings, but I believe it is still early days in Vietnam,” Dung said, adding that while his company has had no problem in selling affordable apartments to middle-income Vietnamese, energy-saving features were not the primary selling point. “The consumers do not yet fully understand the value. I believe that this will change. Vietnamese consumers learn very fast. We target middle-class consumers who are starting to travel, read international news, who are educated and savvy, have young children, and who care about what happens to the environment.”

A “tipping point” will come soon, Dung believes, “when consumers will fully understand that green buildings are important, government policies and incentives will be introduced, and investors will see this as key selection criteria. When all that happens, being able to show you are ahead of the curve will give you value. If you have already certified your buildings with EDGE, you will stand out. It will be good for business.”

Rebecca Menes contributed to this report.